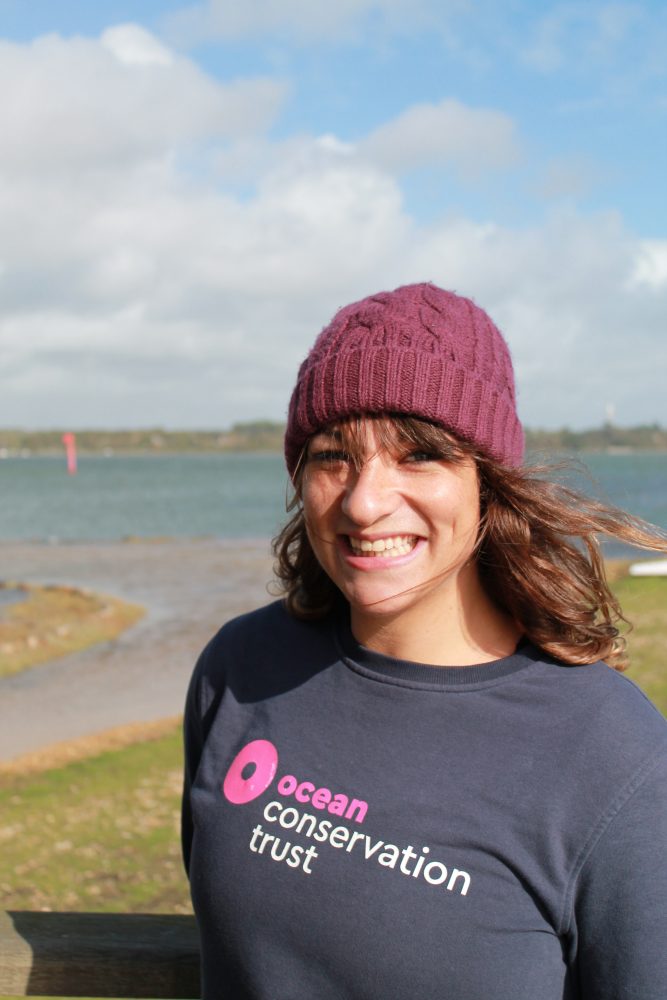 Seagrass meadows can be found on every continent of the planet, except Antarctica, therefore they are habitats for both temperate populations and tropical residents.  One such resident is the majestic green sea turtle.

Here at the National Marine Aquarium in Plymouth, we have a resident green sea turtle of our very own. He is a rather cheeky chappy called Friday who can be visited in our Atlantic Ocean Exhibit, the deepest tank in the United Kingdom!

Green sea turtles start their lives feeding omnivorously on crustaceans, jellyfish, squid, algae, and seagrasses.  As they age and become teenagers, green sea turtles no longer need an omnivorous diet profile, and become herbivores.  Adult green turtles will consume around two kilograms of seagrass every day in the wild, highlighting why it is such an important habitat.  Here in the Aquarium, we attempt to replicate this herbivorous diet when feeding Friday; we provide a gourmet selection of vegetarian delights, including broccoli, lettuce, cucumber, bell peppers, and cauliflower. However, despite a delicious selection of natural diet options, Friday still reverts to childhood behaviours and attempts to steal squid and fish from the shark feeds!

Green Turtles are not named based on their external shell colour which is usually a dappled brown shade. They are called green turtles because their fat under their skin is green from the large quantities of plant matter that they consume.  Weighing up to 320kg, green turtles are among the largest turtles in the world.  Our turtle, Friday, is the heaviest of our marine residents, weighing in at 130kg. But he still has a lot of growing to do! 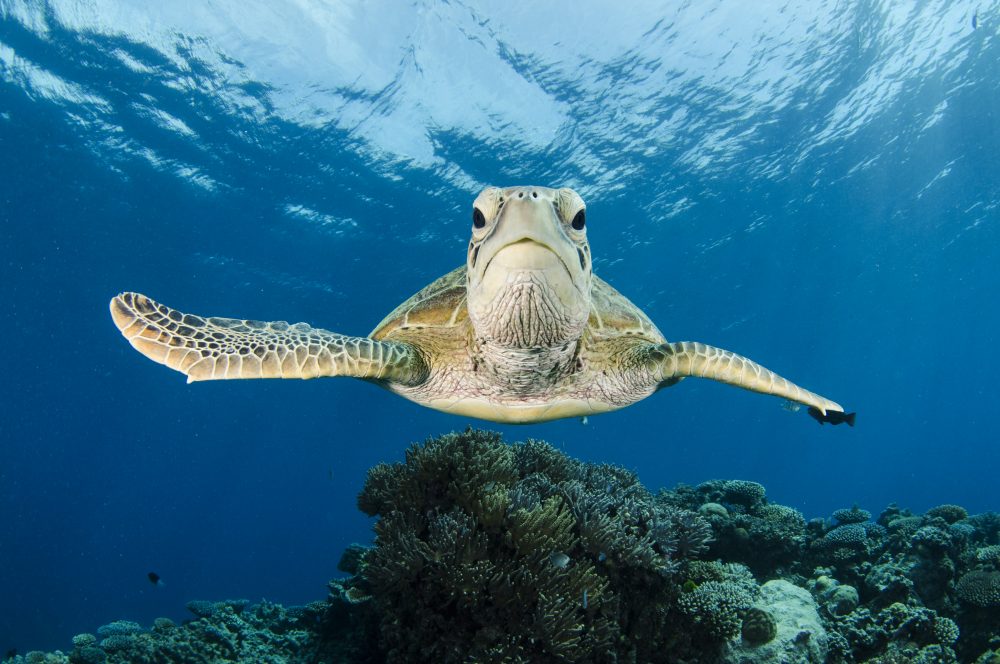 Green Turtles are travellers. Like other sea turtles, they undertake lengthy migrations from feeding sites to nesting grounds, normally on sandy beaches. They are listed as an endangered species. Despite this, they are still killed for their shell, their meat, and sadly their eggs. Their numbers are also reduced by boat propeller accidents, getting tangled in ghost fishing nets which causes drowning, and the destruction of their nesting grounds by human encroachment.  Most relevant to us here at ReMEDIES is the sad degradation of the green turtles’ seagrass habitat and food source.  The expansion of essential habitat restoration projects such as ours are evermore important for spectacular marine creatures like the turtle.