Home > The project > Where we’re working > Fal and Helford SAC

The Fal and Helford Special Area of Conservation (SAC) is in the south of Cornwall. The site comprises the Fal and Helford ria systems (drowned river valleys) and Falmouth Bay. Notably, both ria systems receive low freshwater input and therefore contain a range of fully marine habitats with a high diversity of species across most of the site.

The Fal and Helford is a busy commercial port and management is needed to maintain the site. Like other estuaries, the site’s pressures include commercial shipping, commercial and recreational fishing and recreational boating and other watersports. Most of the SAC is fringed by sheltered intertidal sandflats and mudflats, which are crucial for sediment-dwelling species and communities. These habitats are fundamental in the ecological structure and function of the SAC, providing a home and food source for a wide range of invertebrate and bird species. 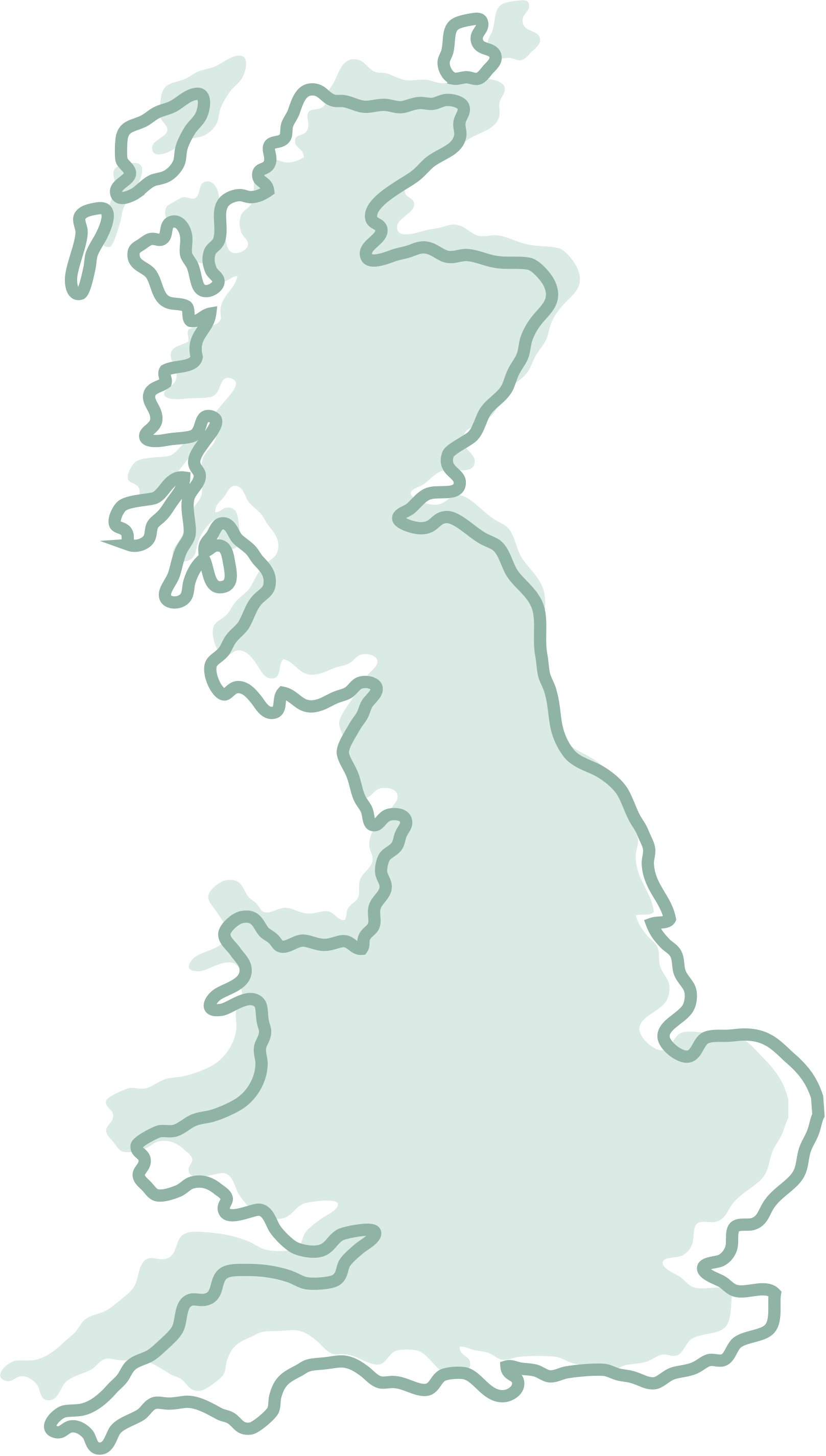 In several areas of the upper reaches of the estuaries, Atlantic salt meadows are present. Salt meadow transition from mudflats through to woodland also occurs, which is rare here in the UK. In the lower Fal and Falmouth Bay, extensive beds of the unattached coralline red algae maerl are present, which support a high diversity of flora and fauna, including large numbers of thornback rays.

Other priority habitats include subtidal seagrass beds, which are present in both the Fal and the Helford. These seagrass beds act as nursery areas for species such as sea bass and cuttlefish. The site also supports a population of native oyster, which supports a traditional commercial fishery. The SAC also includes the circalittoral reef in Falmouth Bay, which supports the nationally important pink sea fan.

Science is difficult and must be done by professionals. Or must it? When Marine Conservation Society (MCS) was offered the chance to work with a volunteer yachtsman, Mr Chris Cooling, aboard his ocean-going yacht (Allegra), we grabbed the chance with both hands. In marine conservation, budgets aren’t at the levels required to map every single…